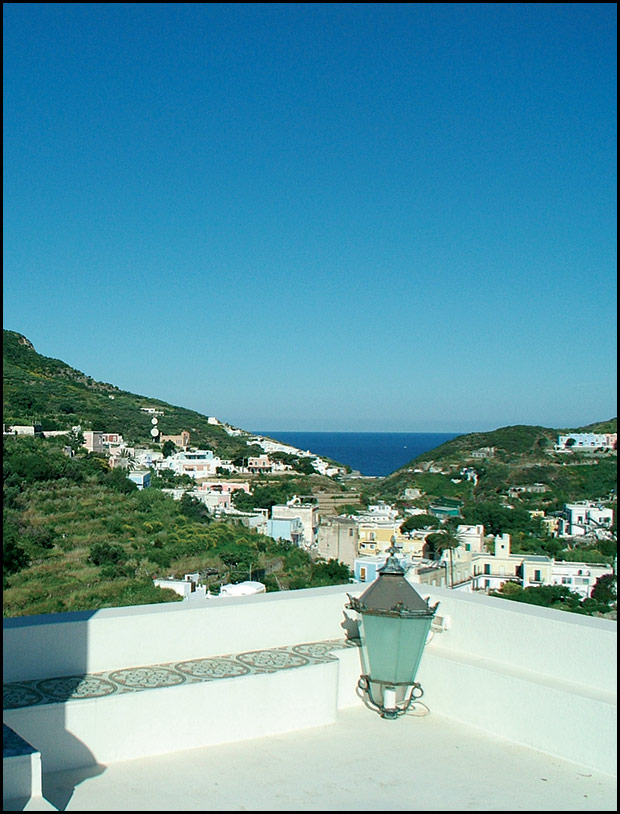 An island so dear to the gods, Pontia for the Greeks and the largest of the Pontine Islands lies at the center of numerous mythological tales. The island of love hosts the Residenza Villa Laetitia positioned in such a privileged and enchanting spot. In a Bourbon building, a property of the Fendi Venturini’s family, which has been completely renovated by Anna Fendi with great respect of its Pontine tradition, by utilising antique Neapolitan tiles and authentic furniture of the house. Villa Laetitia rises at the foot of the Mount Guardia, in the Scotti area, benefiting from a breath taking view on the entire port of Ponza. The Residenza is filled with intimate tranquility, everything in the house is light, warm and comfortable; never pretentious. All rooms have a view of the sea along with minibar, bathroom with shower, satellite TV, ceiling fan, in room safe and a possibility of car parking in the property and shuttle service. In this unmistakable Mediterranean atmosphere each room is given the name of a spice. By the reconditioning of three caves - traditional Pontine residences - the designer has decided to create the house’s common living areas. This space has been completely covered with antique tile fragments creating a complex and original mosaic, unique in its kind, and strongly inspired by the Oriental continent. In memory of the island’s adventurous maritime past, breakfast is served on an antique millstone covered in Bourbon tiles between the shimmering and variable reflections of green and deep blue sea.